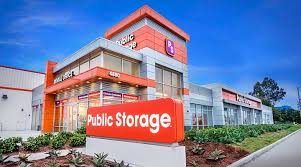 Public Storage, owner and operator of self-storage facilities, said on Wednesday it reached a preliminary agreement to sell a 51 percent stake in its Shurgard Europe unit in a private transaction.

It did not identify the buyer. The undisclosed sale price is consistent with the previously disclosed proceeds Public Storage expected to receive from a European share offering last year that was later canceled, the company said.

No binding agreement has been signed with the prospective buyer, and the deal may still fall through, the company said. If a final agreement is reached, Public Storage sees the deal completed by the end of the first quarter.