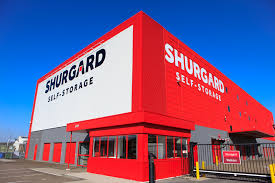 Subject to the terms of the confidentiality agreement with Public Storage, Public Storage has agreed not to take certain actions with respect to an acquisition of Shurgard prior to April 27, 2006, without the approval of Shurgard.… Lire la suite